To All Media Houses

The Internal Audit Committee of the Ghana Export-Import Bank (GEXIM) has been inaugurated with a call on committee members to work together with the Board and Management of the bank and its stakeholders to ensure efficient management of public funds.

Director-General of the Internal Audit Agency, Dr. Eric Oduro Osae who swore into office the five-member committee pointed out that public financial management systems were key to transparent and accountable governance.

He stated that “a country without an effective public financial management system risks underdevelopment due to loss of public funds.”

According to Dr Osae, one of the reasons for the enactment of the Public Financial Management (PFM) Act, 2016 (Act 921) was to address the risks of underdevelopment and mitigate their impact on the development of the country.

“Among the interventions of the PFM Act is the establishment of an Audit Committee,” he stated.

He stressed that the Audit Committee was very important in the governance of GEXIM and required the support of Management and all key stakeholders to ensure the efficient execution of their mandate.

Under the advisory role, the Director-General said, as experts in their own rights, they are to put their expertise at the disposal of Management. He tasked them to support Management by being present at entrance and exit meetings of External Auditors as they are better placed to respond to and resolve issues with them. Dr. Osei said, risk management is critical and as an important national institution, development in the country rests on them and urged members to help implement good risk management systems.

The Director-General charged the committee to develop an Annual Risk-Based-Plan and conduct quarterly Internal Audit reports under the public financial management Act. He further encouraged members to support the Internal Audit to comply with this requirement.

On his part, Mr, Lawrence Agyinsam, Chief Executive Officer of Ghana Exim Bank also urged the new members to collaborate with management to achieve the vision of the Bank and the expectations of all stakeholders.

Recalling the achievement of the chalked Bank for the past five (5) years, he said, “the Bank you are all joining today seeks to facilitate the transformation of Ghana’s economy into an export-led one by supporting and developing trade between Ghana and other countries. Since 2016, has supported the various sectors of the economy such as Agriculture, Manufacturing, and Export Trade Sectors. He called the new members to bring on board their expertise and play their mandatory and advisory roles to ensure adequate governance, risk, and compliance structures to achieve our goals and objectives.’’

Mr. Kwadwo Boateng Genfi, Board Chairman of Ghana Exim Bank and chair of the occasion, thanked the Director-General for his insightful address and indicated that he has a lot of confidence in the new members also expressed his gratitude to the outgoing committee for their immense contribution to the growth of the Bank. 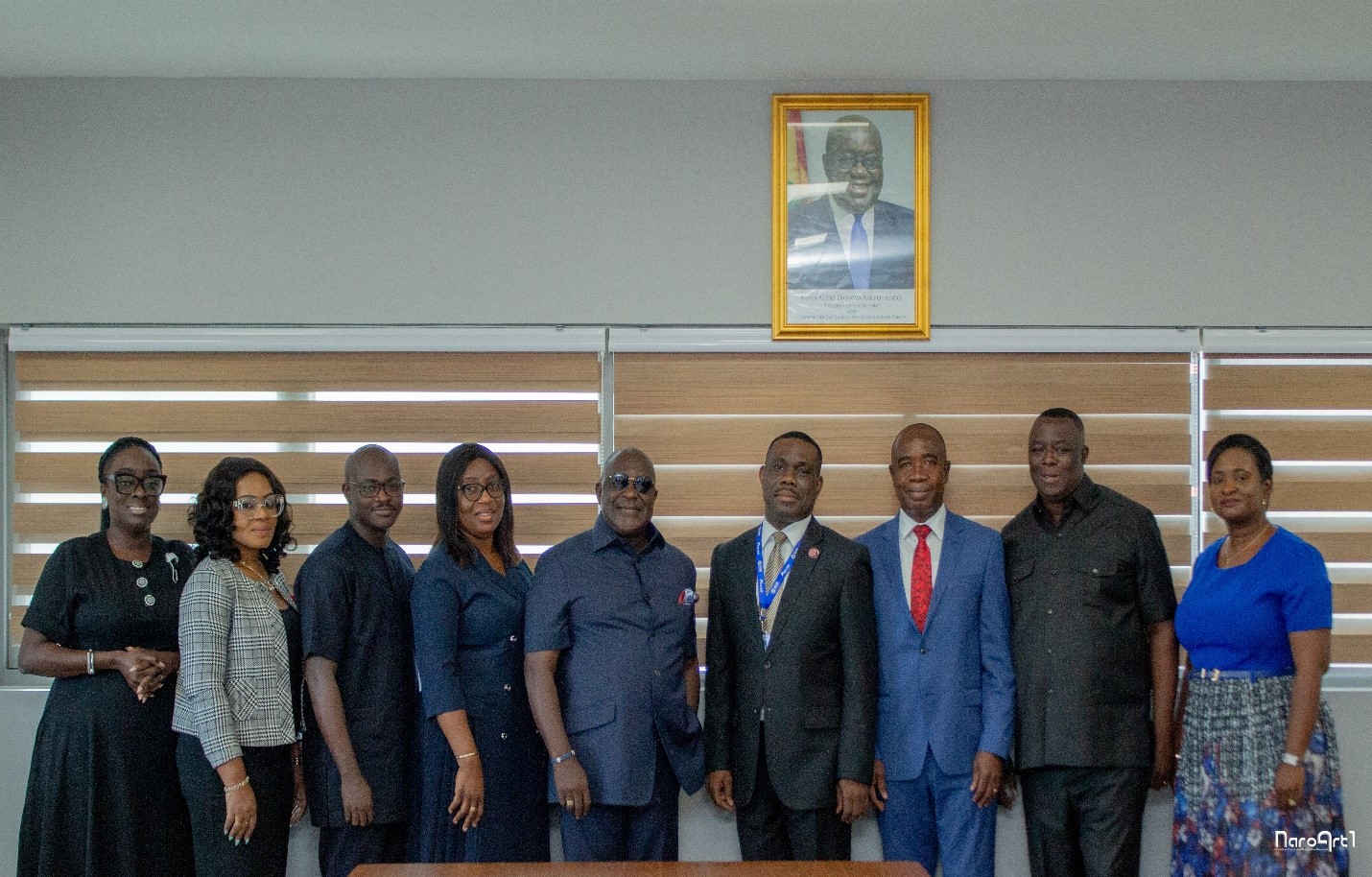